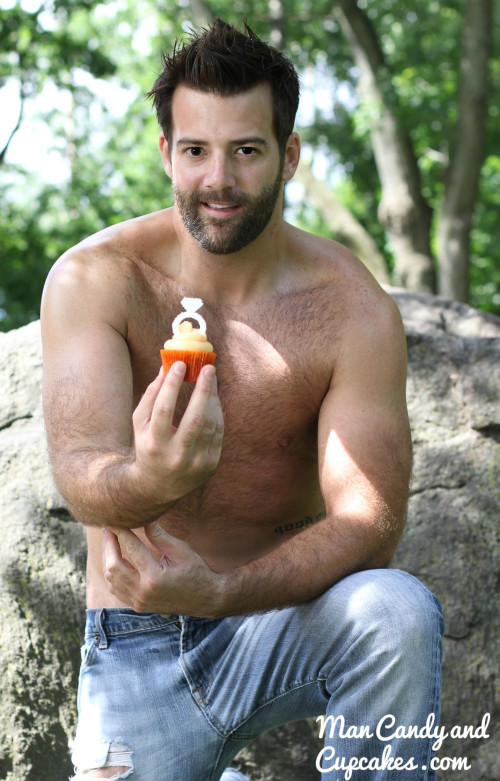 Are you ready for your significant other to pop the question? Looking for a dessert that will put him or her in the mood to marry? Well look no further. This 6 Carat Pop the Question Cupcake is the perfect way to drop the hint to your significant other. This delicious confection is far more effective than an ultimatum. My aunt Beryl handed down this recipe many years ago and it’s become something of a culinary heirloom. Bev was an amazing cook and a consummate baker. She’d tried everything to entice her beau’s sweet tooth from crème brulee to chocolate mousse but it was this humble carrot cupcake recipe that finally brought my uncle to his bended knee.

Bev nicknamed it her “6-carat cupcake” after she became the recipient of a rock so big that one arm ended up being longer than the other. This connubial-inducing cake since became something of a tradition on the female side of my family. On that note, I can’t claim this carrot cupcake will keep you together (although I can give you some delicious rebound recipes). Beyond my relatives, it’s worked a treat for any number of my girlfriends.

Why does this demure dessert have such mystical marriage-inducing properties? I think the secret is in its homespun appeal. It’s like the cupcake version of a roast dinner. It’s delicious and nurturing and has a certain sentimental appeal. This cupcake spells “marriage material.” Scroll down to find the recipe for my Aunt Beryl’s irresistible 6-carat Pop the Question Cupcake recipe. 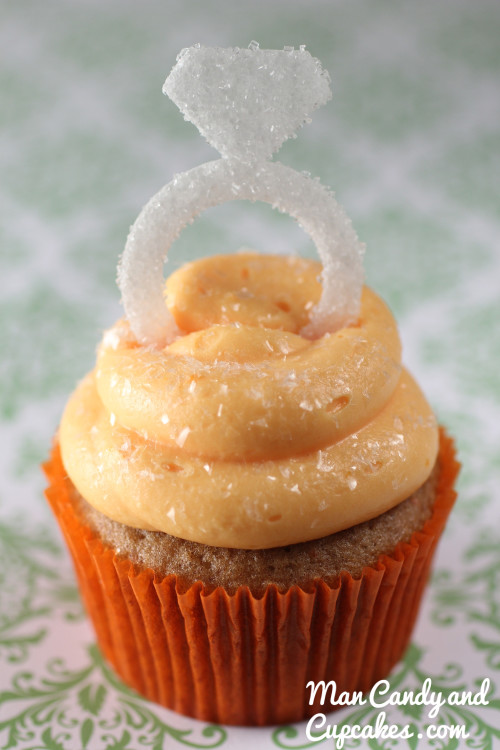 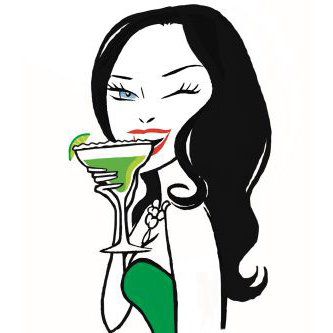 Welcome to my online cocktail party! Here I share the secrets to being a hot hostess. Enjoy sexy cocktails, seductive cupcake recipes and easy whores d'oeuvres. Plus some décor tips, sisterly advice and the occasional man candy (the only candy I wish would go to my thighs!)

This error message is only visible to WordPress admins
Unsupported get request. Object with ID 'media' does not exist, cannot be loaded due to missing permissions, or does not support this operation

Make sure this account has posts available on instagram.com.